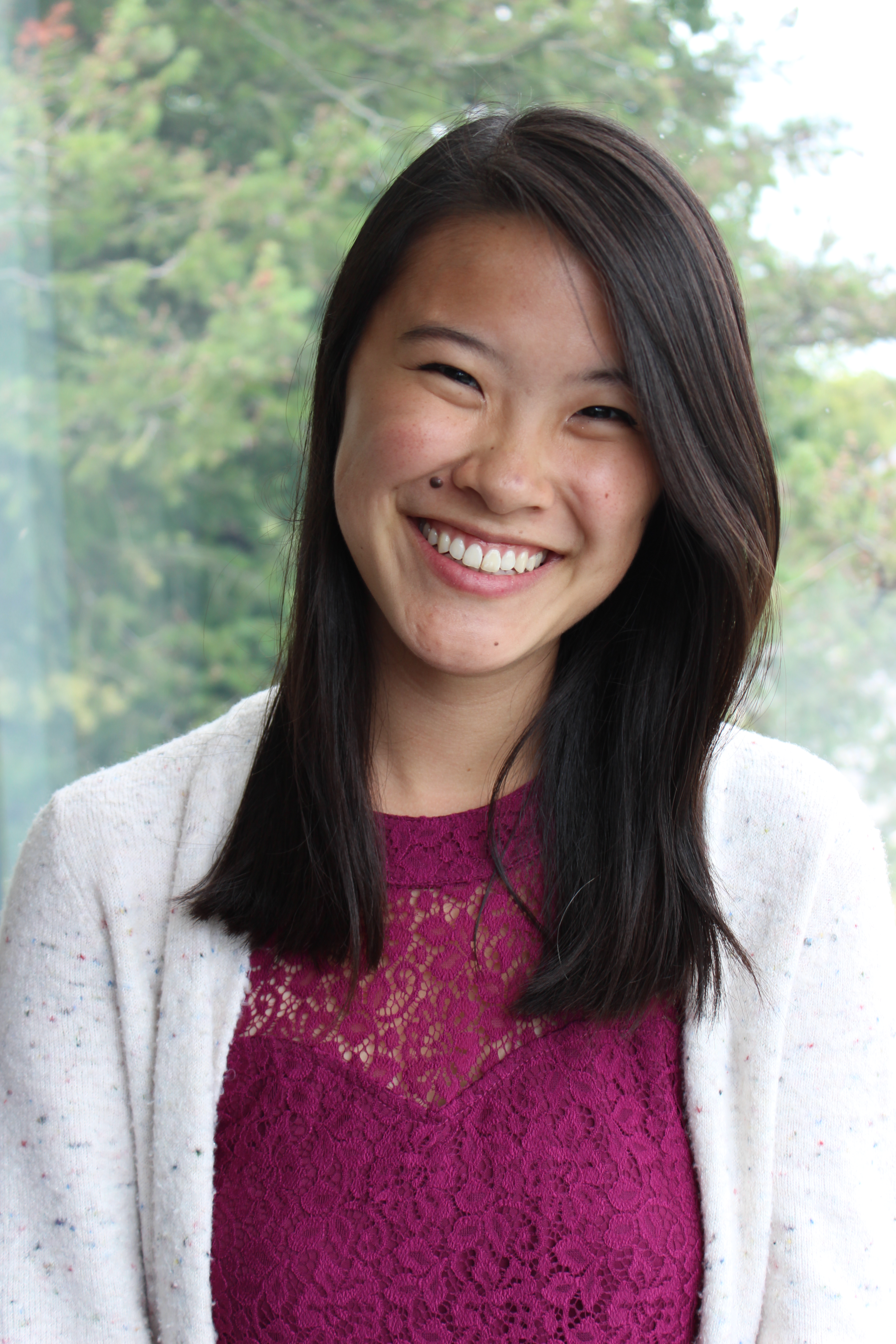 Describe an influential experience that led you to a year of service.
The summer after my freshman year, I spent two months living at a women’s shelter in Memphis. This was probably the first time I had ever really gotten to spend time with and know people who had different socioeconomic backgrounds from my own. While there, I was confronted by realities of poverty and systemic injustice that were heart-breaking, frustrating, and disheartening. I often felt helpless, unable to connect residents to the resources they needed, too ignorant to know how to truly help, and powerless to affect the kind of large scale change needed to begin to address the systemic issues of marginalization and dehumanization that affected the women who were living just upstairs from me.
Yet in this difficult space, I began to learn to accept that sometimes all I could do was be with rather than serve. I began to learn that presence itself was a way to serve, and that in being with, I could begin to listen to others’ stories and hear them, acknowledging the dignity of their lives and holding those stories as precious. I began to learn that being with was an act of solidarity, that though I would not necessarily understand their stories entirely–and saying that I could was prideful and insensitive– I could say to those I was with, “I hear your voice,” and “I see your light.” I began to learn that by being with, I could see great struggle and pain, but at the same time, I could see great beauty and hope in unexpected places. It was seeing this pain and beauty that pushed me to want to immerse myself in a full year of service.

What is one item on your “bucket list?” Why is it important to you?
One thing on my bucket list is to go back to China and spend time with my grandparents. Because my parents immigrated to the US before I was born, while my grandparents stayed in China, I did not get to spend a lot of time with them growing up. Even with this distance, they were a constant presence in my life; I grew up seeing them over Skype at odd hours in the evening and hearing my dad talk to them over the phone about health issues whenever one of us felt ill. I only saw them in person when we would go back to China for a few weeks over the summer, or during the one summer they came to visit us. I haven’t been back in over ten years though, and my grandparents are getting older and less able to travel, so I would love to go visit and see them.
This is particularly important to me because my grandparents are part of the reason I first became interested in the career path I’m pursuing now. They were both doctors who practiced in a rural area of China, and hearing the few stories they shared with me first inspired me to try to follow in their footsteps. My grandfather still practices today, and now that medicine seems like more of a reality for me, I would love to spend time with him in the hospital and connect with him in that way, as well as to hear more stories from my grandmother about her time practicing. There is something wonderful and beautiful for me about being at the start of this long journey towards the medical field that they have both walked for a long time now, and I would love getting to share more of that with them and just spend time with them.

Meet all our current ministry volunteers!