“I’ve begun to realize that you can listen to silence and learn from it. It has a quality and a dimension all its own.”

“Never miss a good chance to shut up.”― Will Rogers

Every year during Lent we hear the story of Jesus’ time in the desert. Unfortunately time “spent in the desert” is often understood negatively. It is seen as lost time, or time of trial, or time of self-mortification. It can be seen as a necessary, though unpleasant step on the journey – especially in light of the temptation stories that so often accompany it in the Gospel. It doesn’t have to be so

Maybe it is because of the impending March snowstorms, or the February snow still piled all around, but the desert seems the perfect place to go during Lent. Now I know that deserts can be cold too, especially at night, and some even receive their fair share of snow. But it isn’t about the weather. 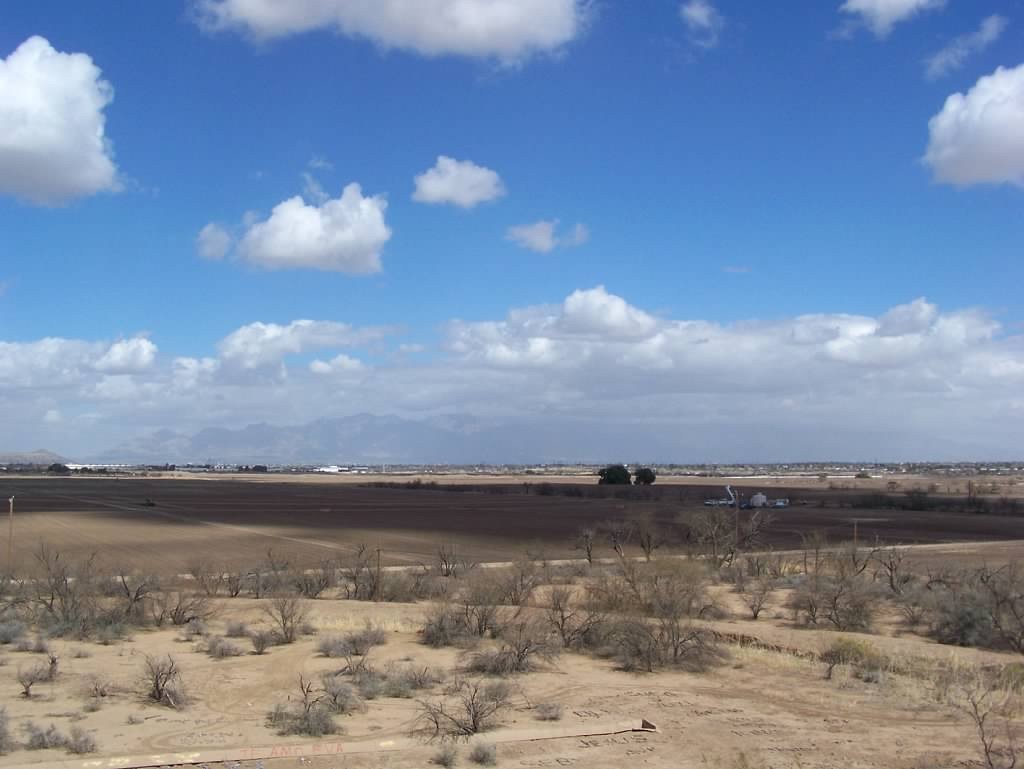 It is in the silence of the desert that we can ponder the eternal, the profound, the essential. Jesus did not go to the desert because he needed to, he went because he wanted to. We have the opportunity each year during Lent to go with him. We are invited to want to enter the desert, the silence, the uncomfortable.

We may be tempted while we are there, but in my experience the insights, fortitude and grace gained far outweigh the growing pains of leaving our controlled environments — physical, emotional and spiritual. I pray you embrace your desert time this year and hope you will pray for me in mine.