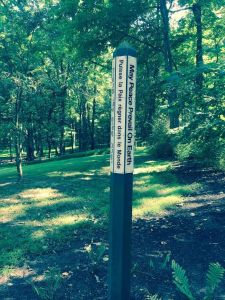 Peacemaking is not an optional commitment. It is a requirement of our faith. We are called to be peacemakers, not by some movement of the moment, but by our Lord Jesus. – The Challenge of Peace: God’s Promise and Our Response, #333

“We are compelled to work toward a world where reverence for all living beings finds expression in an approach to life free from violence.” – LCWR Assembly 2013 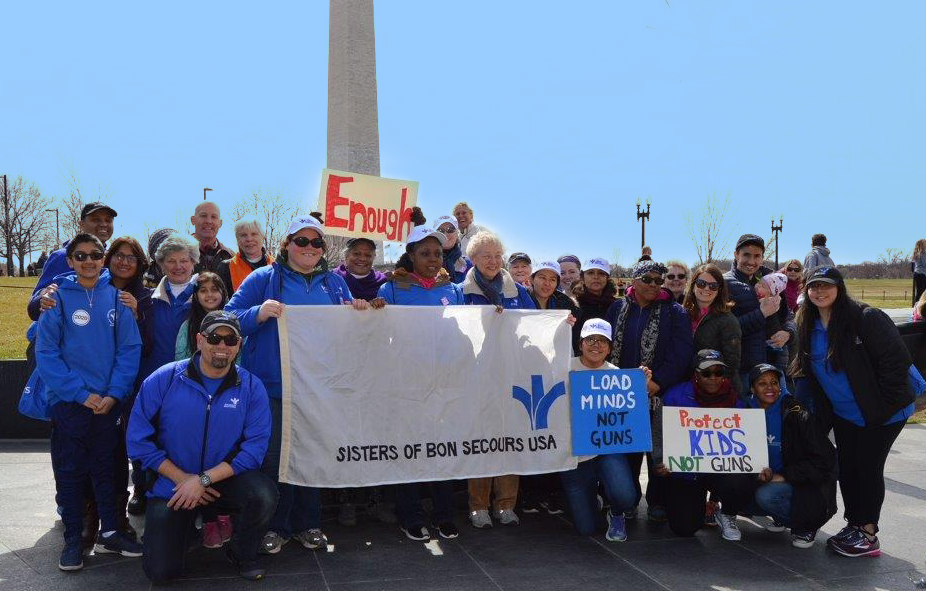 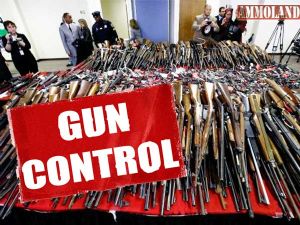 In one year on average over 108,000 people in America are shot in murders, assaults, suicides & suicide attempts, unintentional shootings, or by police intervention.

In The News...
The Nonviolence and Just Peace Conference statement
Posted: July 13, 2016
Faiths Against Gun Violence

A diverse coalition of denominations and faith-based organizations united by the call of our faiths to confront America's gun violence epidemic and to rally support for policies that reduce death and injury from gunfire. Learn More
Latest Resources
Check out our latest resources.
Weekly Reflection
August 7th
We can never be afraid to stand up for what is right, no matter what others may say. And sometimes, if that means taking a lonely road, if what we are standing for is true, then perhaps moonlight or sunshine will light our way and make it less lonely. (Pramila Jayapal)
CONTACT US
If you have additional questions or would like more information about Justice, Peace and Integrity of Creation, please contact us.